Drug Addiction and Alcoholism Treatment Center “Doctor Jacob Hiller’s Clinic” in Moscow applies safe and medically approved methods that have already been implemented in many countries around the world. Such methods were used in Italy, Germany, Switzerland, Spain and other countries. Our Drug Addiction and Alcoholism Treatment Center can also help to get rid of dangerous illness related to the addictions.

As soon as you read the information on our website, it will be easier for you to understand the scientific basis of these treatment methods in comparison to the poor scientific foundation of other methods currently used.

Doctor of Medicine, specialist in anesthesiology and intensive care, Doctor of Pharmacology, with a Post-doctoral degree in family medicine. 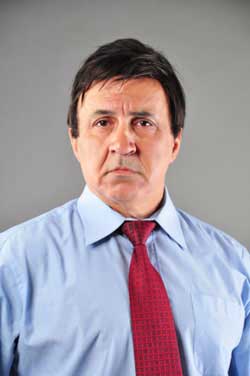 The creator and director of CITA (Centro Investigation Tretamento Addicione) located in Italy.

Jacob Hiller graduated (1976) from Medical Faculty, the Institute of Technology «Technion» (Haifa) and got M.D. degree in 1980.

In 1984 he became a senior anesthesiologist and a specialist in intensive care in Ichilov Hospital, the Tel-Aviv Medical Center (E. Sourasky Medical Center).

In 2000 Jacob Hiller was awarded post-doctoral degree in family medicine of «Technion» (Haifa).

He held the position of medical director in the private surgical hospital (Ramat Marpe).

You can see the Major Decision of Italian Ministry of Health on use of Doctor Hiller’s method for addiction treatment in national hospitals.

Everybody Treats – We Cure

Doctor Jacob Hiller has developed the unique and effective wide range treatment of drug and psychological addictions which is successfully and effectively implemented in Switzerland, Spain, Italy, Germany and many other countries during last two decades. Doctor Hiller trained dozens of doctors in different countries around the world according to his methodology. He cured over 120 thousand people from drug, alcoholic, gambling and other addictions in cooperation with them.

Let’s specify the most common diseases which may be completely cured in Doctor Hiller’s Clinic.

Unique Approach to Drug Addiction Treatment and Rest of Treatments

In 1992 he proved that development of addiction and abstinence symptoms (withdrawals) is connected with noradrenergic substances accumulation. These substances are generated in large quantities upon each taking of opiate drugs (opium, heroin, morphine, codeine, methadone etc.) 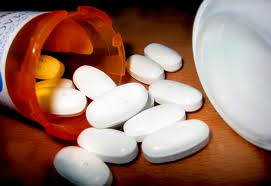 Upon repeated taking of such drugs (6-7 times are enough), the amount of such substances reaches the level when the addiction has been already formed: necessity to take the next dose in order to avoid suffering – withdrawals.

Doctor Hiller developed methods by which noradrenergic substances may be removed from the brain using special preparations. After such treatment the patient is almost not an addict. Next…

Alcoholism is mistakenly taken for mental or hereditary disease, and accordingly, there are multiple unsuccessful and often harmful alcoholism treatment methods. 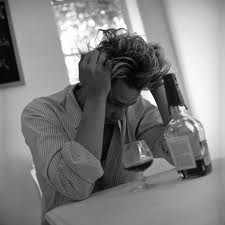 Doctor Hiller has proved, and afterwards it has been proved by numerous scientific works, that two natural excitatory neurotransmitters — N-methyl-aspartate and glutamate are accumulated in the  brain  of alcoholics. These substances cause all dissociated personality, neurosis, psychosis symptoms in most alcoholics. Doctor Hiller has proved scientifically that mental disorders are the result of biochemical disorders in alcoholics but not the primary reason for alcoholism development.

For the last of 22 years Doctor Hiller has successfully cured dozens of thousands of alcoholics using brain laundering from excess N-methyl-aspartate and glutamate and their receptors. More… 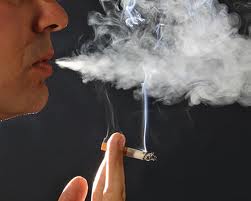 Due to nicotine blockade a large amount of acetylcholine is accumulated in smokers. As soon as a smoker has failed to receive the next nicotine dose for some reason, the blockade is reduced, a large amount of acetylcholine is released and this results in typical symptoms from which the smokers are suffering: irritability, nervous stress, loss of concentration, trembling of hands, slow heart rate and so on.

This method was verified in best medical centers for hundreds of patients. And the international patent valid in 124 countries was registered for this method.